The Magic of Physical Effects

Special Effects is a lot of things, and sometimes there’s no better way to do something than for real, in camera and right now. Special Effects covers a broad array of productions’ needs. If it sits on camera, it’s Set Dressing. If an actor moves it, it’s a Prop. If it moves on its own, that is an Effect. That covers a remarkable number of things from mundane things like elevator doors and plants waving in a breeze outside the windows of your set on stage to far more complicated things like nitrogen cannons lifting cars or wind so strong the cast is fighting it to stay moving forward.

At Man FX Destiny, we’re Physical Effects pros. Sometimes called Mechanical Effects or SPFX or EFX. All the specifics define us in the broad array of things that move, burn or wet things on set but aren’t particularly fleshy or aren’t digital. The Make Up FX, or MUFX, department of a production handles the making of zombie corpses or bloody wounds, and we’ll work with them to set up a pressure pot and pump the arterial blood spraying from their work. The Visual Effects, or VFX, department will build all the digital elements of a shot and we’ll help them by moving the green fiberglass horse back that the actors will be standing on while riding in the stampede. They will help us by getting rid of the wires that are stopping the car on its mark so that it goes where the camera needs it to.

We’re a bit unusual in that in our passion for all things film we provide a number of services that are somewhat outside the norm for a strictly EFX Company. We love doing the odd stuff, the challenging stuff. We’ve built a vast number of corpses and silicone creatures and rubber props. Our workshops regularly produce high quality hand props for shows all over the Southeast. Giant anchors light enough for an actor to swing around over his head, super high tech canisters filled with ominously glowing fluids, dead multi-planar dog creatures that can be stuffed in refrigerators for later study, or ice sculptures that will last through several days of filming.

We’re also the plumbers of the movie business. We make sinks work, provide warm water for showers and tubs on camera, make rain on windows or parking lots, heat swimming pools and the occasional portion of  a lake. We make snow in various ways for quick shots or extended sequences, either falling or on the ground or both. 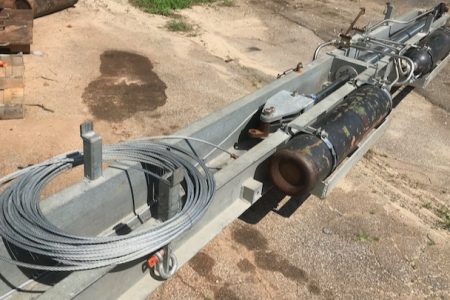 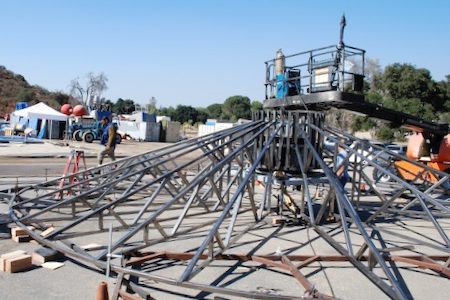 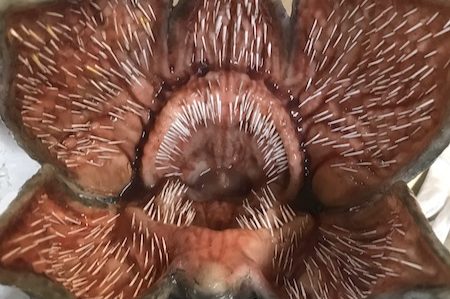 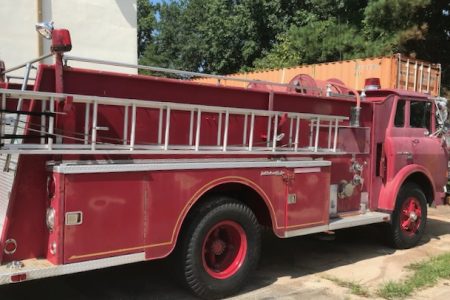 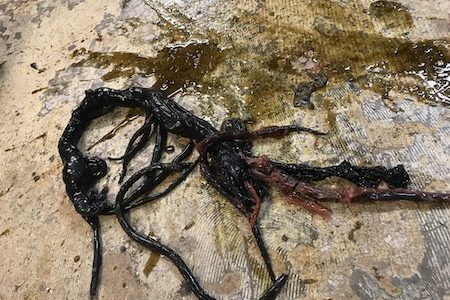 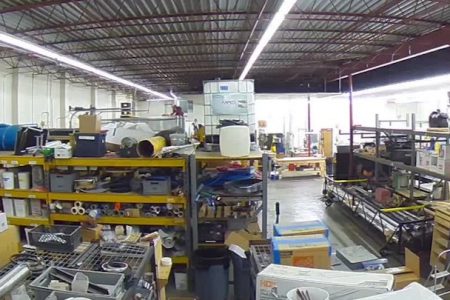 The Man behind Man FX Destiny

Caius Man is an Emmy nominated Special Effects and Miniatures Supervisor with 34 years of experience. First in Hollywood and then here in the Southeast.

Caius has run the SPFX on dozens of Film and Television projects from Stranger Things and ABC’s Wipeout gameshow to Abraham Lincoln: Vampire Hunter and Jame’s Gunn’s Brightburn. Along the way he came to be a leader in the nearly extinct art of  visual effects miniatures running the builds on show like Team America: World Police and the late ’90’s Godzilla.

Whatever your production is up to, he’s built it, flipped it over and blown it up a couple of times.

A dedicated group of passionate crew who love movies

The crew at Man FX Destiny are among the most excited and excitable film makers in the business. Dedicated, hard working individuals of all creeds and backgrounds who are in it for the passion of making movies and for the teamwork and camaraderie that comes from working in a familial atmosphere. We care about your show and about each other and it makes us all have a stronger, safer product together.

Most of our crew have many years working behind the scenes on sets and shops. Nearly all of them came into the business from some sort of related technical trade, be it automotive racing, air craft repair, theme park construction, engineering, or some other hands on discipline. Many of our team bring the organization, endurance and go getter attitude of their Military experience to the table, and that efficiency is often a boon to production operation.

We foster an environment of support and collaboration in our techs, our designers and our management that give all our crew a sense of ownership and pride in their work that comes out in attention to detail in the work. In your project. 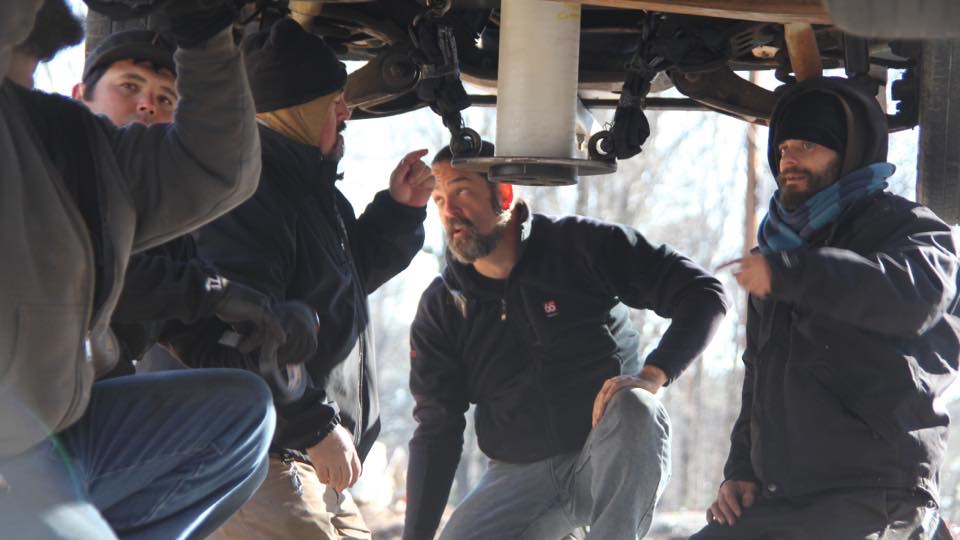